The traditional Automated Guided Vehicle (AGV) uses a microcontroller as the control core and a battery as the power source. The battery charging speed is relatively slow and the cycle life is relatively short (the charge and discharge times can only reach 1000 ~ 1500 times). The advantage of using a super capacitor as the power source to provide power to the AGV is that the super capacitor not only has a large capacity and light weight, but also has a fast charging speed and light weight. The most important thing is that it can be charged and discharged 500,000 times. Supercapacitor has been used more and more widely in the field of AGV.

Supercapacitors are also called ultracapacitor electric double layer capacitors, energy storage capacitors, farad capacitors, ultra-capacitor capacitors, and electrochemical capacitors. They are a new type of energy storage device with short charging time, long service life, energy saving and environmental protection. It is a new type of power storage element that has emerged with the breakthrough of materials science in the past ten years. Supercapacitors can be quickly charged, can be charged to any potential within the rated voltage range, and can be completely discharged. As an AGV power source, it has great advantages, so the application of supercapacitors on AGV is of great significance. 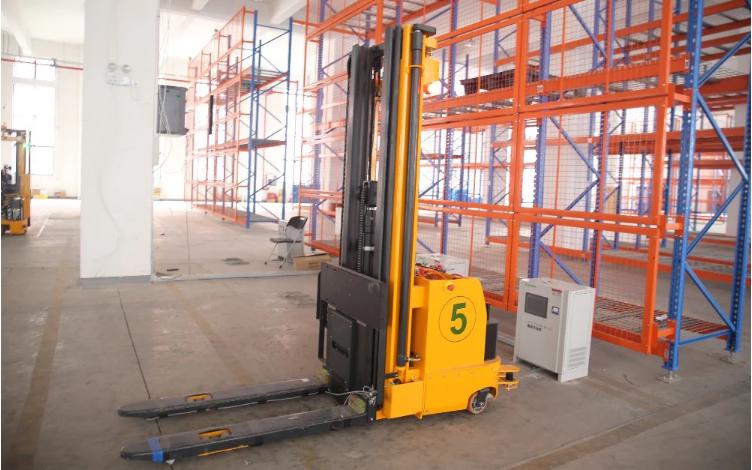 Application
Products
NEWS ＆ BLOG
Related Supercapacitors at KAMCAP
Get In Touch With KAMCAP
Want to buy high-quality supercapacitors？ Fill out the form and we'll get back to you ASAP.
Related Applications